Healing and Hope After You've Been Deeply Hurt

Even though talking about overcoming sexual abuse is a very heavy topic, we need to address it. There are just too many girls that have been sexually abused to ignore it. Actually, studies and research show that one in three girls are sexually abused before the age of 18. (1) And I'm one of them. The ironic thing is that I didn't even realize it was sexual abuse until 20 years later!

I always thought sexual abuse was intercourse (penetration only) and was usually violent, like rape. But, that's not the case. I believe this is becoming a very widespread problem that not many people are talking about.

So, I'm going to talk about it. I know there is someone out there that needs to hear this. Just like I did.

Have I Been Sexually Abused?

What is considered sexual abuse? We hear of the stories of girls being violently raped by a stranger or sexually molested by their fathers. We know that is sexual abuse. But, what else might be included?

Here is a definition of sexual abuse from the book Healing the Wounded Heart Hope for Adult Victims of Childhood Sexual Abuse by Dr. Dan B. Allender

Here's a list from Dr. Allender of the types of sexual abuse and what is considered mild, moderate and severe. (p.51)

Denial and Rationalization - "It really wasn't abuse", "It wasn't his fault"

If you are anything like me, you really don't want to be labeled as being "sexually abused". It's just not the label most people want. So, when I first started coming to grips that what I experienced was a form of sexual abuse, even though it was "just touching", my first step was to come out of denial and admit what really happened to me.

It hurts to bring up those painful memories, so most of the time we just shove them down and try to forget it ever happened. At least that's what I did.

Then, I was at a women's retreat and the speaker was giving her testimony. She talked about an instance of sexual abuse that was "just touching," but very painful and hurtful to her. She talked about her healing process and how God freed her from the pain.

That day, as she talked, something she said touched on a raw nerve inside of me. It was as if for the first time I was given permission to grieve what happened to me. It was wrong and I had been violated. And it was okay for me to grieve what was taken from me that day. My innocence. My trust.

And I cried and cried. But, they were cleansing tears because for the first time I was able to grieve what had happened to me 20 years ago.

Do you know why it hurts so much? Sex deeply bonds us with another person. When we have sexual interactions outside of marriage, we are bound to get hurt. Whether it is a something we choose to do or something that is done to us.

"Flee from sexual immorality. All other sins a girl commits are outside her body, but she who sins sexually sins against her own body. Do you not know that your body is a temple of the Holy Spirit, who is in you, whom you have received from God? You are not your own; you were bought at a price. Therefore honor God with your body." I Corinthians 6:18-20.

I was angry when I realized what this guy had done to me. I didn't want it and yet he still took what he wanted. I realized that I needed to forgive him, although I knew it would be hard.

If you've experienced any form of sexual abuse, I would recommend talking with someone you trust or even considering counseling. I found a good Christian counselor that helped guide me through the healing process. She also recommended this book and workbook:

More than anything, I want you to know that you're not alone. Feel free to share your story below to gain support from others. You can even do so anonymously. What's important is that you reach out for help.

The one that can help you the most, God, is the one we tend to go to last. So, talk to Him right now and tell him about your pain and your situation. And ask Him for wisdom on the steps to take. He wants to heal your broken heart. 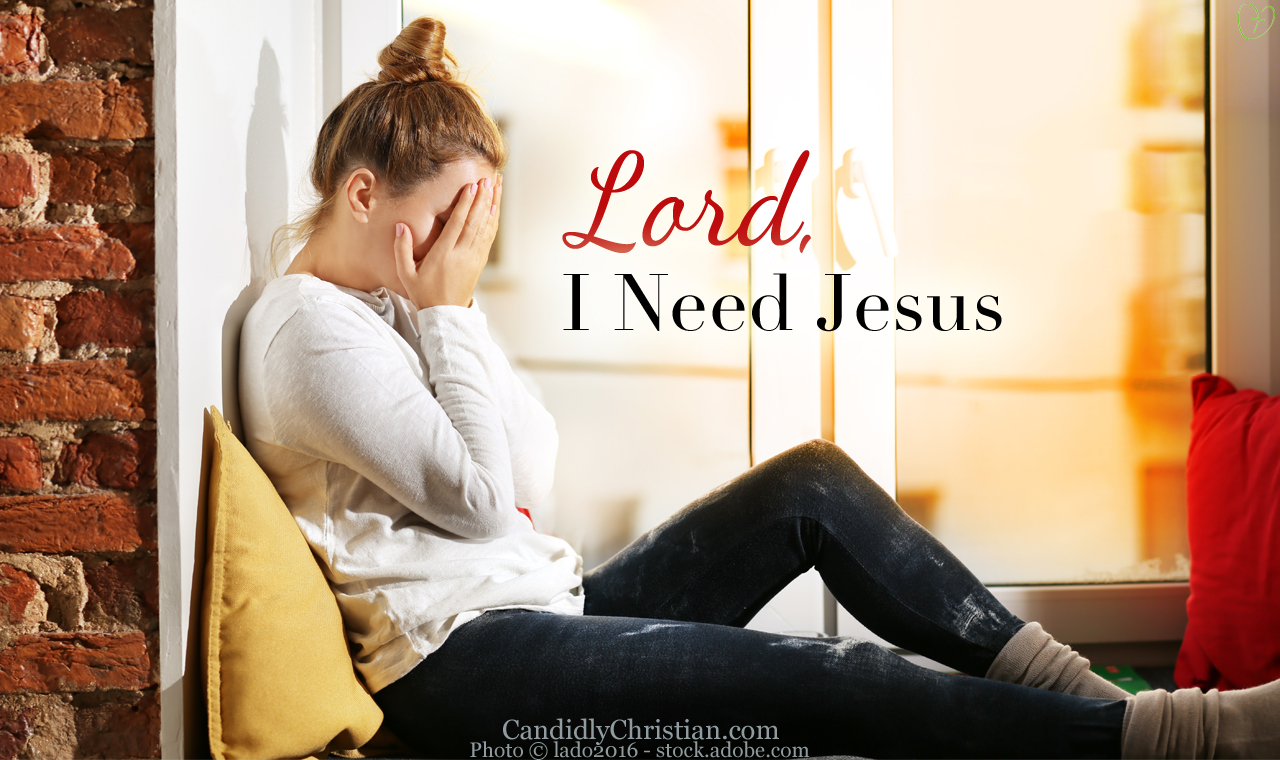 P.S. You can read Heather's story of overcoming sexual abuse and find 5 scriptures that helped her here.

What Has Helped You?

Wherever you are in the healing process, it's good to know you are not alone. This is a place to help and be helped. So, please give your advice and encouragement on what has helped you in overcoming sexual abuse.

God is able to heal the brokenhearted and one way He does that is through supporting each other and praying for each other.

What Other Have Said...

Don't be afraid to tell someone
I was sexually abused when I was 7 years old by someone that I was related too. He made me play a game and at the time I did not know what was really going …

FAMILY IN HEART
I am a 23 year old of a 10 year handsome boy, and sadly yes it was a result of sexual abuse. What helped me break through to a better life, God i know …

sexual abuse doesn't have to ruin who you are
i dont know how o start this. my life group is doing this study. i was seually abused when i was in preschool and again when i was 10. i didnt realize …

Never be afraid to disclose abuse
I was sexually abused by a few people who I loved and really cared for.. It was sexual, physical and emotional abuse... I'm suffering from post traumatic …

Its never ok to have your NO not taken seriously!
I am trying to over come the sexual abuse I experienced in my teen years and in my broken marriage. It's not easy for me as I grew to accept abuse as …

What exactly does God do
God never helped me for all of the years I was abused, I prayed to him as a child and He never came to me or helped me. After years of covering this …

Turning Poison into Medicine
I feel compelled to reach out and something with you because I've been there. What helps me is to turn poison into medicine. I strongly believe that …